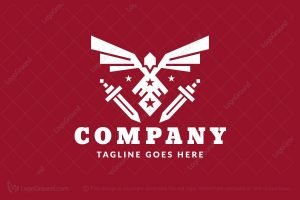 I love this Name and I would like to HELP and be part of a popular movement for Profit and Nonprofit Organizations.  I would love to work with partners that have similar opportunities. Please let me know if I can help in any way. Here is more information about me https://www.linkedin.com/in/larry-mcdonald-055a3131/